Fabian&Fred is an independent studio founded by Fabian Driehorst and Frédéric Schuld. Our goal is to create entertaining films that raise awareness for people of all ages about social and global topics. 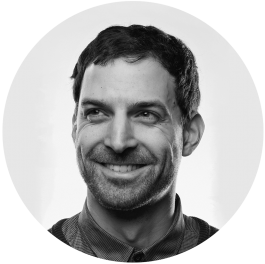 Fabian Driehorst, co-founder of Fabian&Fred, is a producer of animation and hybrid films. He participated in training initiatives such as Berlinale Talents, AniDox and ACE Producers. His films won several international awards and screened in more than 800 festivals. He is chairman of AG Animationsfilm, member of ASIFA and the Film Producers Association Germany. 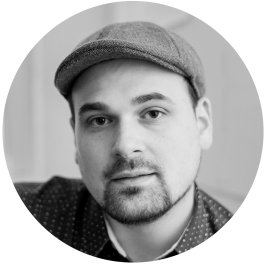 Frédéric Schuld is co-founder and writer, director & animator. He studied at the Academy of Media Arts Cologne, received the Wim Wenders and Gerd Ruge Scholarship and has been involved in several award winning experimental, documentary and animated films. His commissioned films have been recognized at Cannes Lions, Clio Awards and New York Festivals among others.

Alba Dragonetti obtained the master degree in Comics Media at the Academy of Fine Arts of Bologna, Italy in 2017 and studied traditional and digital 2D frame by frame animation at the HAW in Hamburg. In January 2018 she started as an intern at Fabian&Fred and continued working as 2D animator and character designer. 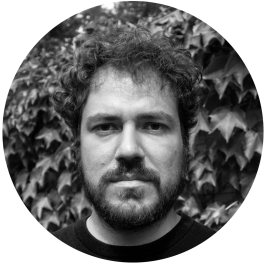 Florian Maubach graduated from Kunsthochschule Kassel with his film “Cops & Robbers”, that was awarded the German Short Film Award in 2018. Since 2019 he has been working as animation director and animator in Hamburg with Fabian&Fred. Florian is a member of the German Film Academy.

Disclaimer
This websites uses cookies to ensure the best experience for you. Learn more.